Our expert staff challenges, motivates, and empowers each student to bring their A-game, so they can become professional players with great core values. 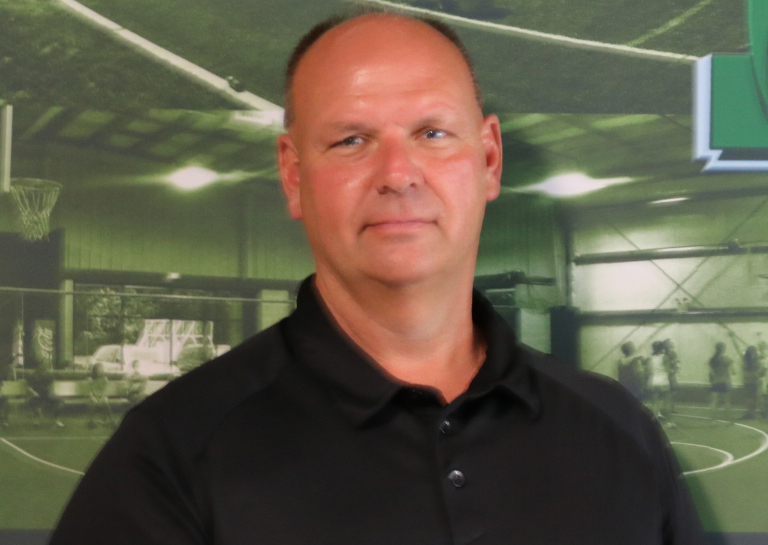 Lou Orth, is the first Head Coach of Gators Football Academy. Orth has nearly thirty years of coaching experience. Prior to starting the program with the Gators, he was the Head Coach at Valley Forge Military College. While at Valley Forge his teams went undefeated in conference and won their Conference Championship every year. Orth had twenty first team All-Conference players each season. Orth has placed numerous players at Division 1 programs. Orth was named Coach of the Year three years in a row.

Prior to Valley Forge Orth was the Offensive Coordinator at Texas Lutheran University. He also had stints at Fairleigh Dickinson University, Delaware Valley College, Western Connecticut State University, Cheyney University, Ursinus College and Widener University. Orth was the Head Coach for the Hildesheim Invaders of the German Football League.

Orth has coached in multiple NCAA playoff games and he is a member of the American Football Coaches Association. 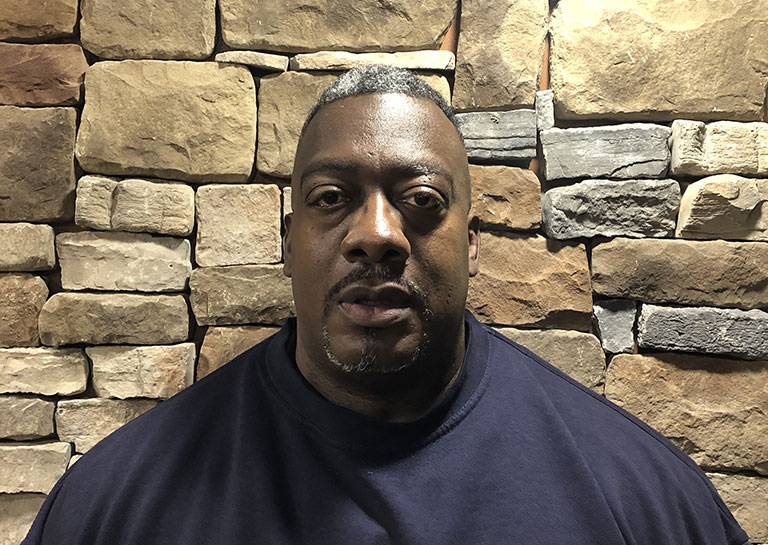 Mike Davis has participated in football for many years. He has more than twenty years of college coaching experience. Most recently Davis served as the defensive line coach and Strength and Conditioning Coordinator at Valley Forge Military College.

Davis is a graduate from North Texas University. Davis was a Kodak All American Defensive Linemen. Davis participated in the NFL combine and NFL camp. He had a successful career in the Arena Football League (AFL) and the Canadian Football League (CFL).

Davis will serve as the Assistant Head Coach, Defensive Line Coach as well as lead the Strength and Conditioning program. Coach Davis’ objective is to provide superior coaching and leadership for student-athletes so they may achieve their highest potential on and off the field. 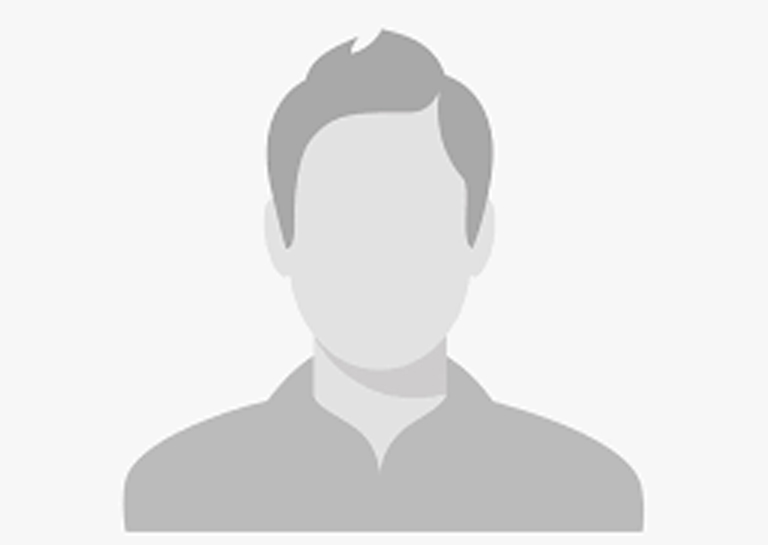 Clint Passarella has multiple years of coaching experience at both the college and high school levels. Coach Passarella will reunite with Coach Orth, Passarella was the Defensive Coordinator and Special Teams Coordinator under Orth at Valley Forge Military College. While at Valley Forge his defense ranked number one in the conference in nearly every statistical category. Passarella was instrumental in developing multiple players including the Defensive Player of the Year. Many of Passarella’s players went onto play at both the Division 1 and Division 2 levels. After completing his playing career at West Chester University Passarella remained at West Chester to begin his coaching career.

Austin Regan will serve as the Offensive Line and Tight Ends coach for the Gators. Regan is no stranger to Coach Orth having played for him. Regan was a First Team All Conference player for Orth. Regan continued his playing career at Delaware Valley University were his team won the MAC Championship. After completing his playing career at Delaware Valley Regan went on to play in the Arena Football League for the Orlando Predators.

Lou Acello has been involved in college athletics for many years. Coach Acello duties will be to mentor the Wide Receiving corp. as well as assist with Special Teams. Acello reunites with Coach Orth, as the two worked together at Valley Forge Military College. While at Valley Forge Acello’s receivers were the catalyst for the Trojans high powered offense. Many of Acello’s players went onto play at both the Division 1 and Division 2 levels. During the off season Acello is an umpire with the Independent Baseball League. 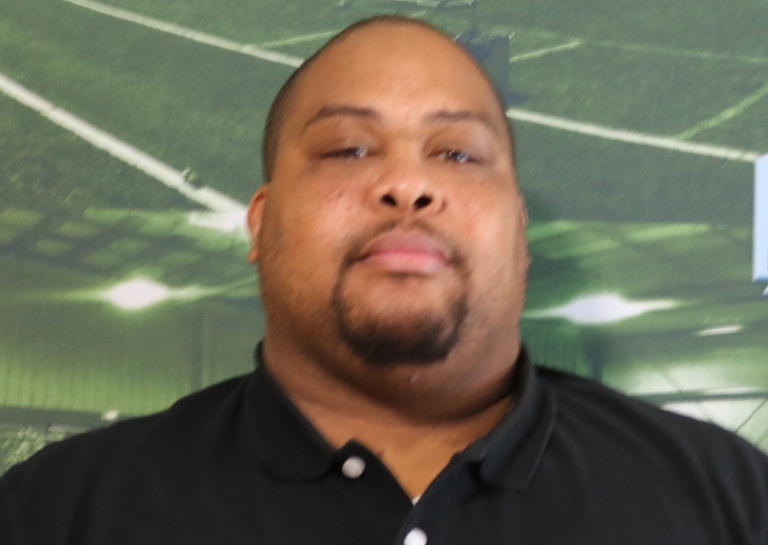 Coach Herb Pickens, is a dedicated defensive college football professional. Pickens is a native of California. Pickens played at Grambling State University and finished his playing career at Lane College. As a player he was an All Conference Defensive Tackle. Pickens brings nearly twenty years of college coaching experience, thirteen of those years a Defensive Coordinator.

Pickens has developed a defensive system which is player friendly while taxing for his opponents.

Pickens has experience as a Head Coach serving in the role at Lincoln University of Pa. Pickens has coached multiple positions on the defensive side of the ball. Under his tutelage he has coached forty All Conference Players, three Defensive Player of the Year candidates and ten All American players.

Pickens prides himself on being a strong recruiter. He displays leadership in developing players into quality men on and off the field. 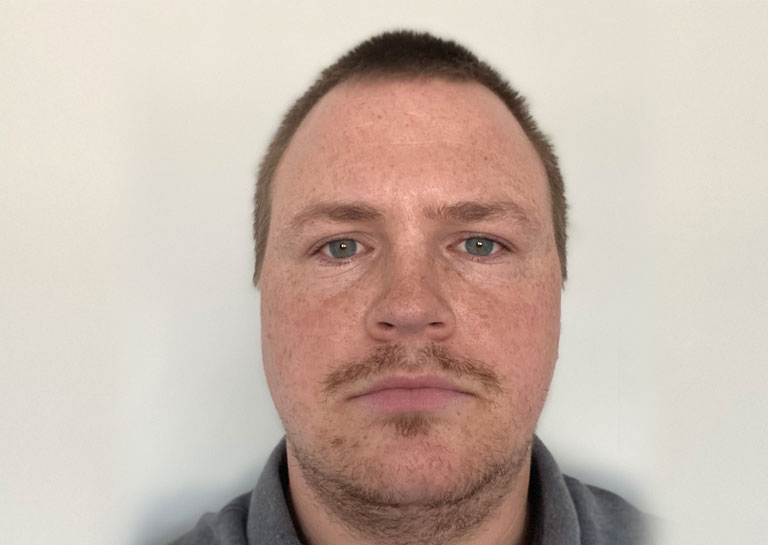 Jason Lindsley has been coaching football since he was 18 years old. After a back injury ended his playing career at Lebanon Valley College, he took a coaching job at his Alma Mater Lampeter-Strasburg High School in Lancaster, Pennsylvania and has never looked back. With over 8 years of coaching experience at the age of 26, Coach Lindsley is looking forward to making the jump to the college level.

Lindsley will be the Special Teams Coordinator and will work with the Running Backs this season. He looks forward to helping our young men overcome adversity and reach their full potential. 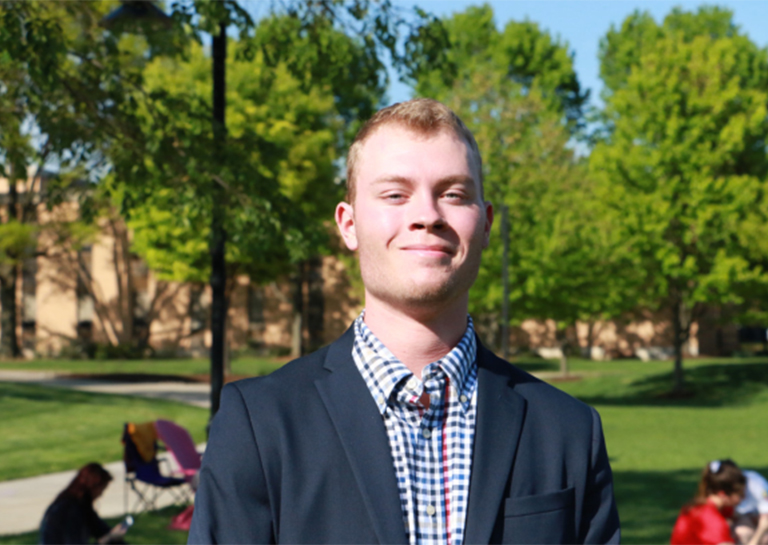